I wanted to start a topic about the quality of Nintendo's WiiConnect24 versus Xbox Live.

First topic, lagging. We all hate those people who keep lagging out and provide an unfair disadvantage to their team. The screen gets choppy and it's nearly impossible to kill someone if it's really bad. However, I have played Mario Strikers Charged for months and the amount of times that I have experienced even the slightest bit of lag was once and it only lasted for about ten seconds. Whereas with Live, at least one out of every twenty games or so that I play, someone lags a huge amount and it gets very annoying.

The winner of the award for littlest amount of lagging is...
WiiConnect24

Next topic is extra features. The Wii provides many features through it's channel system. The menu is divided into blocks that each have a specific feature. There are features such as the Classic Games where you can purchase a load of crappy old games from all of the old dusty platforms that you sold at your last garage sale. Another feature is the internet channel. It allows you to surf the internet using an opera browser. The downside is that it takes a ton of time to load anything.

Live has things like the Marketplace. There you can buy new themes, movies, pretty much anything you want. They also have an arcade for those old games, and newer short games/demos. Live also allows a user to connect straight to their computer and play songs or videos off of their pc or Zune. The Marketplace and other features add up to a victory for Microsoft. 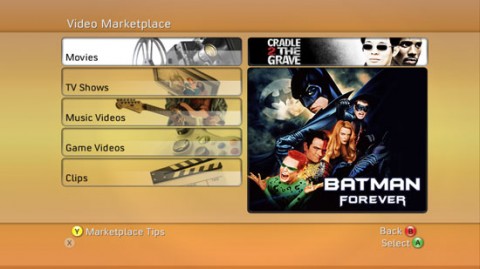 The winner for the award for best features is...
Live

The third topic is the most debatable topic from all sides-- which is the best overall? I'm not going to go into extreme depth about this topic as I don't know as much as I probably should, but I'll give it a shot.

First off, the Wii uses friend codes. Why? To protect Little Billy from strangers who want to abduct him. Do I mind friend codes? Yes I do mind them, heck I hate them. But I am willing to put up with them for the time being. But If Nintendo wants to improve their online status, I'll make sure that's the first thing to go. Nintendo is also constantly coming out with new features and cool things to do. They produce a wide variety of new channels often and each one provides a quick and fun way of connecting to others around you. The Check Mii Out channel is a good example. 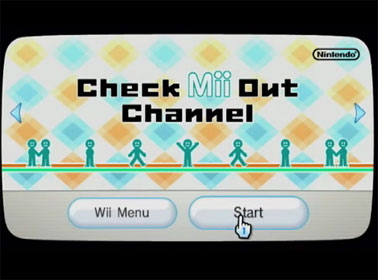 It allows users to send their miis in for competitions that Nintendo hosts such as "Mario Without His Hat" and they can view miis made by anyone, download them to their Mii Channel, and then play Wii Sports.
Nintendo does lack in overall amount of online games (there are like what, 7?) but they are mostly good quality games that all have very good connection speeds. Plus online is free with wifi built in!

Next, Live. Live has been the Goliath that both Sony and Nintendo have been trying to take down. Live has built up an extremely loyal fan base with good games and good support for those games (just look at bungie). Microsoft has, in my opinion, created a good online setup with features that consumers really want. They have many free demos, themes, and images available in the Marketplace for download at any time. Adding friends is easily done with the push of a button.

The downside to live- the cost. $50 a year for it? That's not much, but when you factor in all of the expensive equipment that you need just to connect to the internet, then you get a price that makes a PS3 look cheap. 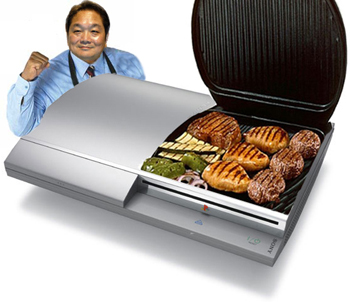 I remember buying my 360. I got a used 360 arcade, the wifi receiver, and a hard drive and the total was more than a 20g PS3. And that would have been ready to go with wifi built in. I don't even think that the halo 3 maps were worth $10. They should have been free or maybe $5.

But these facts aside, I think that the winner of best overall online gameplay/features/other cool stuff is...
Live

Its features, games, and amazing benefits make it the king of online gaming... at least in my opinion.

Yeah I just felt like posting a long article about something and it was the first thing to pop into my head.

And yeah they both are great services. And you have to remember that all three consoles' online services are basically there to do the exact same things, but they just execute them differently.

Not very true anymore. With brawl out, there are a ton of people playing online.

But with other games that is very true.