SmokiestGrunl
View other files from this member 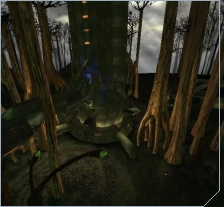 This filtration control center used to filter water for nearby towns. Now it is a battlefield littered with weapons... 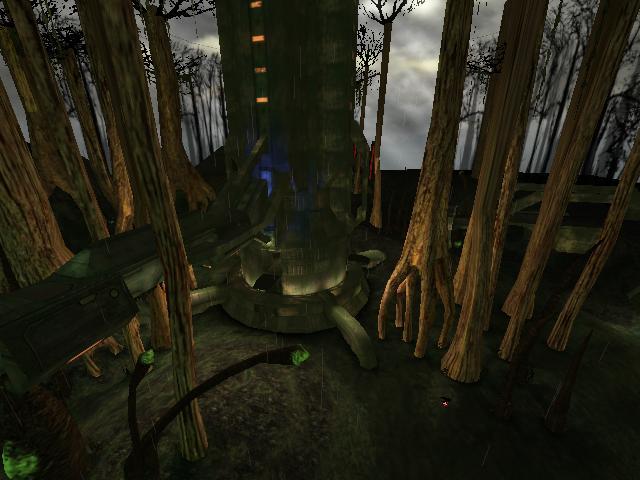 After aimlessly wandering in the mexican forests, we found an old water filtration center. We then met our pursuers. They were Elites! They claimed we were heretics for leaving the covenant and that they had done the right thing by rejoining. The poor deceived fools. Tired and weakened from our previous battles we engaged them with all our might...

SMG>Brute Spiker; Fires deadly exploding spikes that will attach to an enemy and detonate. Also, has higher melee damage. (New Model by Doom and skin by Conscar) 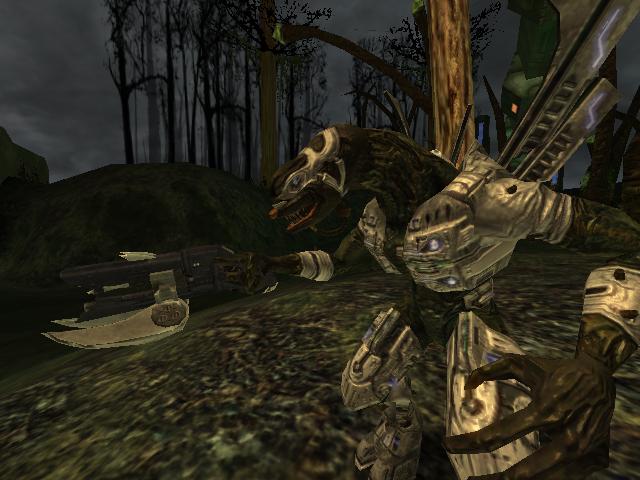 Battle Rifle>Nail Rifle; Fires burst shots of two rounds at a time and is equipped with a scope.(New Model by gunslinge109 of Turbosquid and skinned by me) 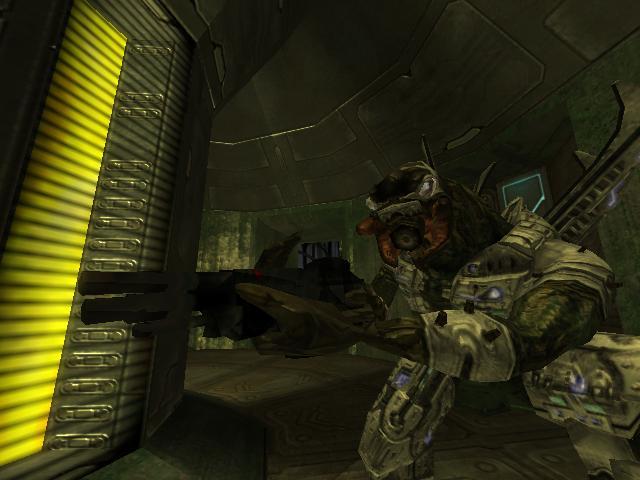 Magnum>Nailer; Fires burst shots of three rounds at a time. Very powerful, not very accurate. Cannot be dual wielded due to the strength it has. (New Model by desolatordan of Turbosquid)

Shotgun>Bayonet; This huge bayonet was removed from the brute shot. (Re-model by me) 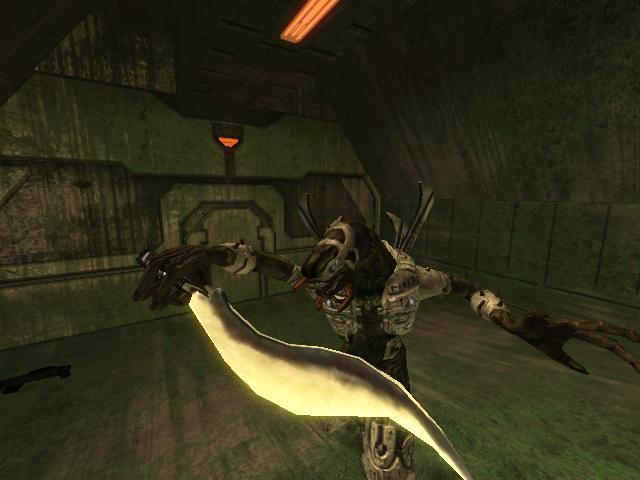 Sniper Rifle>Crossbow; Fires deadly arrows that can take down in enemy in one hit. Note: They aren't as fast as bullets.(New Model created by FredMT of Turbosquid and skinned by me) 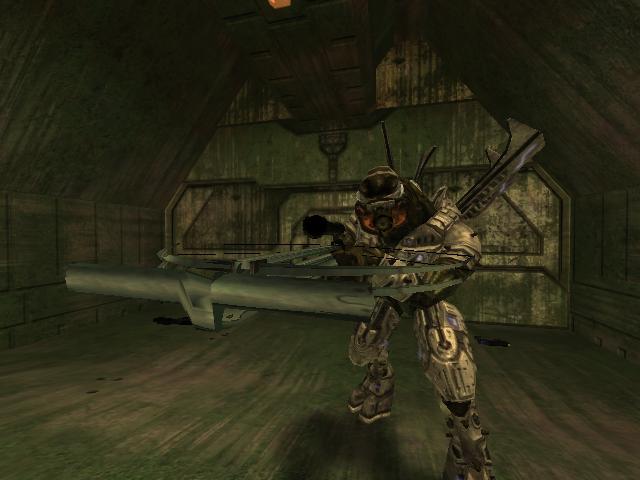 Fragmentation Grenade>Brute Spike Grenade; A very powerful and deadly explosive device. If when it's thrown it just happens to hit you, the spikes will instantly kill you and then the grenade will detonate injuring anyone around you. (New Model and skin by me) 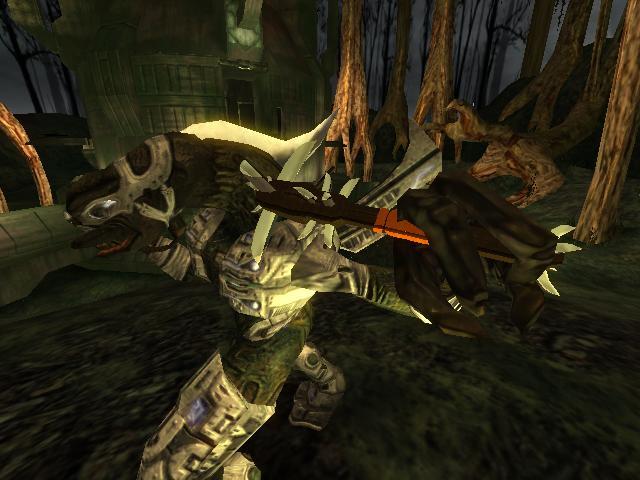 Plasma Rifle>Blade Rifle; The most efficient covenant plasma rifle type weapon I have made. Fires powerful plasma bolts that have a higher hit rate than ordinary plasma bolts. A very formidable match up to the Brute Spiker. Also, the blades are not for show. Melee damage is quite strong now. (New Model and skin by me) 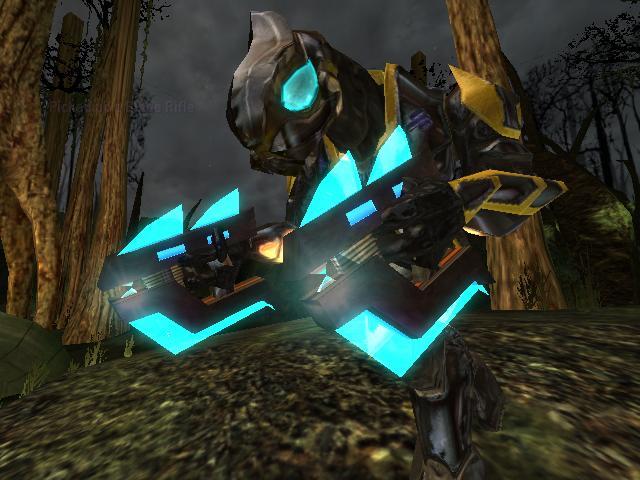 Covenant Carbine>Plasma Carbine; Fires high powered plasma beams, is full automatic and has an equipped scope. (Re-model and skin by me)

Needler>Flamer; Fires flaming rods that explode at rest. Has faster firing rate than the needler. 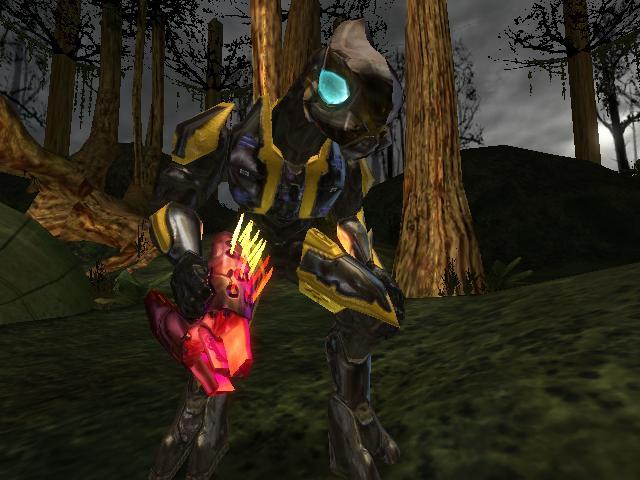 Plasma Pistol>Toxic Pistol; Fires radiation beams that can be charged up to a deadly single beam. Single Fire: Radiation Beam, Charged Fire: Super Charged Radiation Beam. Cannot be dual wielded. (Re-model by my brother and skinned by me)

Energy Sword>Energy Axe; A small compact hand axe that is a great match up with the bayonet. (New Model and skin by me) 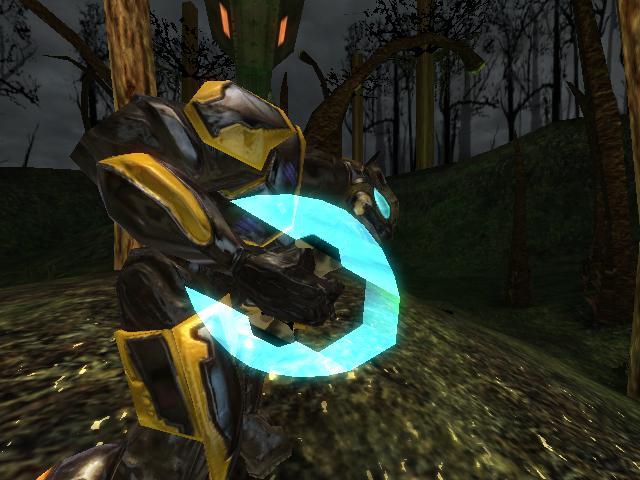 Beam Rifle>Heat Rifle; Fires two powerful heat beams per shot that, if used correctly, can take down the enemy easily. 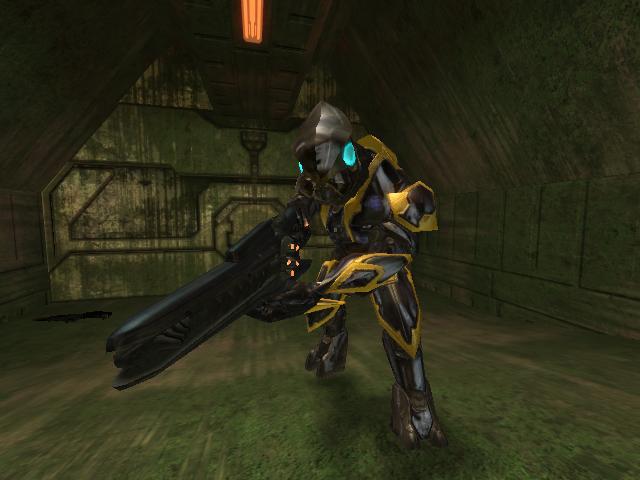 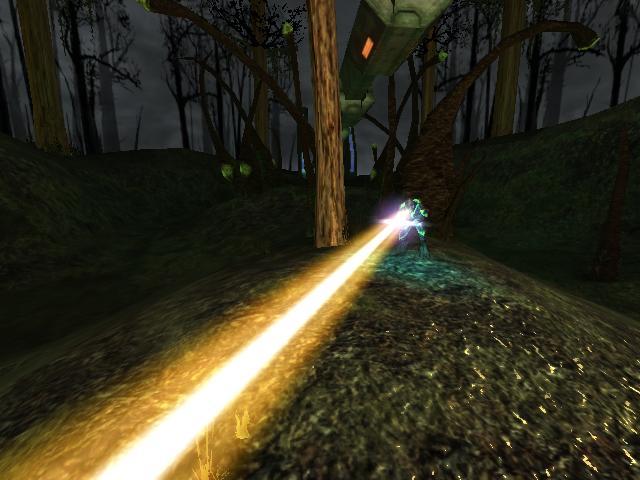 Plasma Grenade>Fuel Grenade; A small bouncy grenade that can be used to take down several opponents at once. 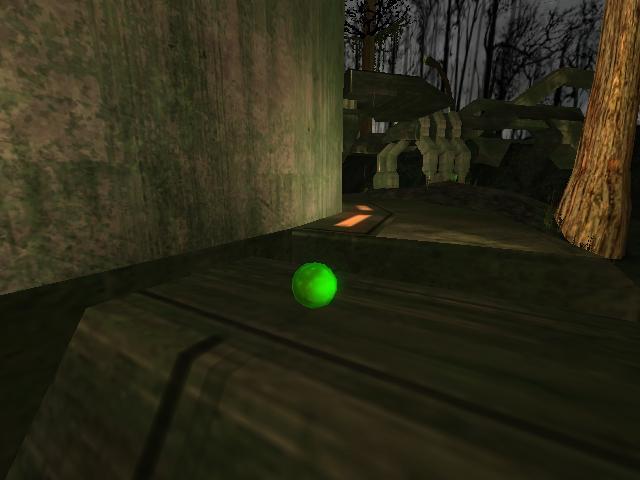 Credits:
-xHeadshotmastax for the heretic biped
-Doom and Conscar for their perfect spiker and skin
-The great modelers from Turbosquid for their models
-My brother for messing around and making a pretty cool plasma pistol remodel
-Dark Metal for his Uber-Sweet Contrail editor
-Elite747 for converting the screenshots and for the mainmenu image.
-Little_Shadow and S3anyBoy for helping beta test.
-Detox for helping me with some stuff i can't remember.