SmokiestGrunl
View other files from this member

First in a series of Black-Ops
training grounds, UNSC forces
are put to the test in artificially
generated weather conditions.


This whole thing has been built from the ground up since I posted the beta - Blackout. This has been relatively unchanged for over a week now. I've been a little sick of modding and Halo 2 in general, so I decided to just release this as is with no additional tweaks to weapon performance/placement (the magnum is still useless).

Last time I got a bunch of PMs from people telling me that they liked Blackout, and a few people kept posting garbage in the actual thread. If you don't like this map, I don't care... So, no need be put trash in my thread. If you do like it, feel free to post here. 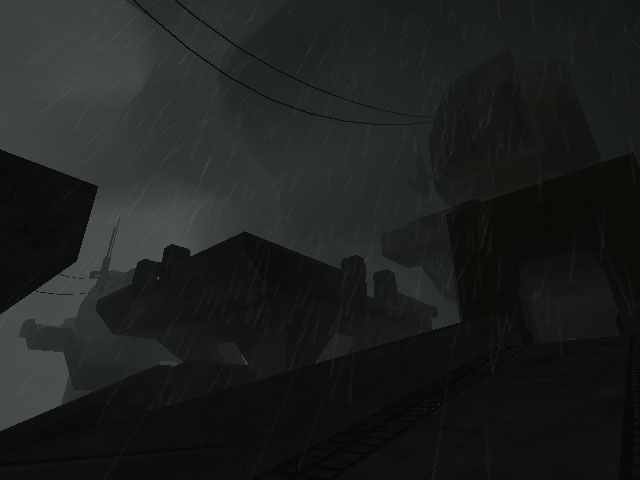 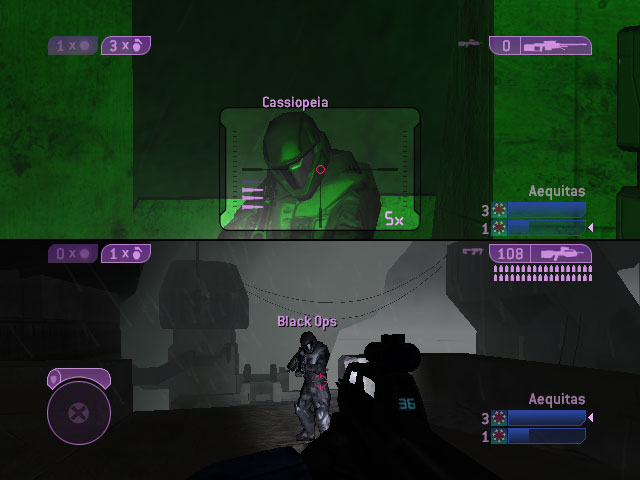 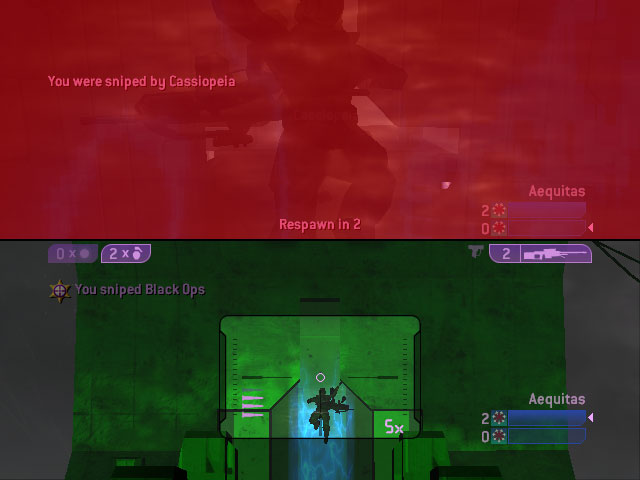 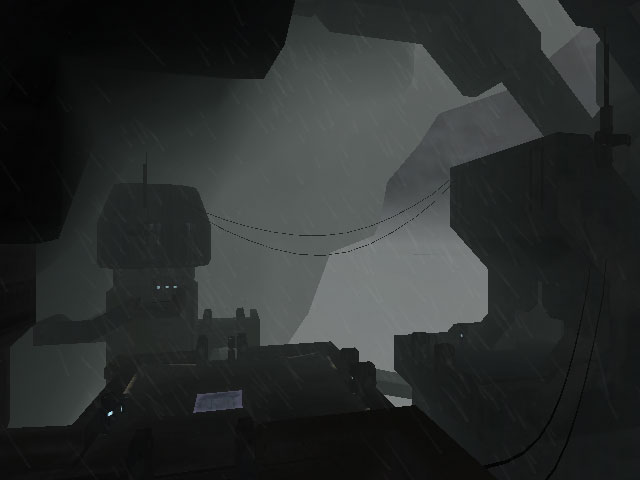 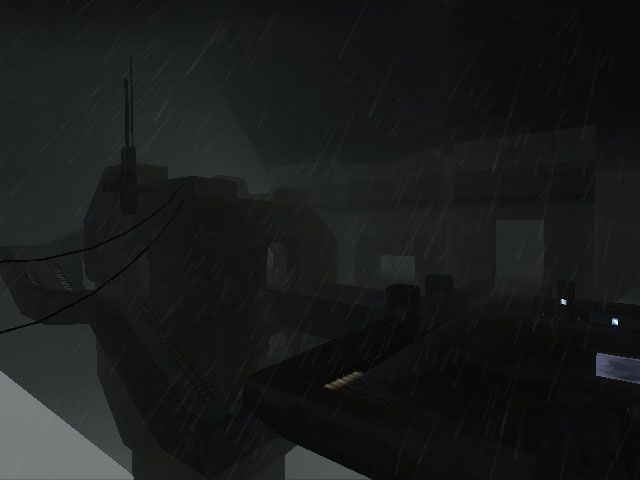